Why Vaccines Are Important & How Community Pharmacies Can Help 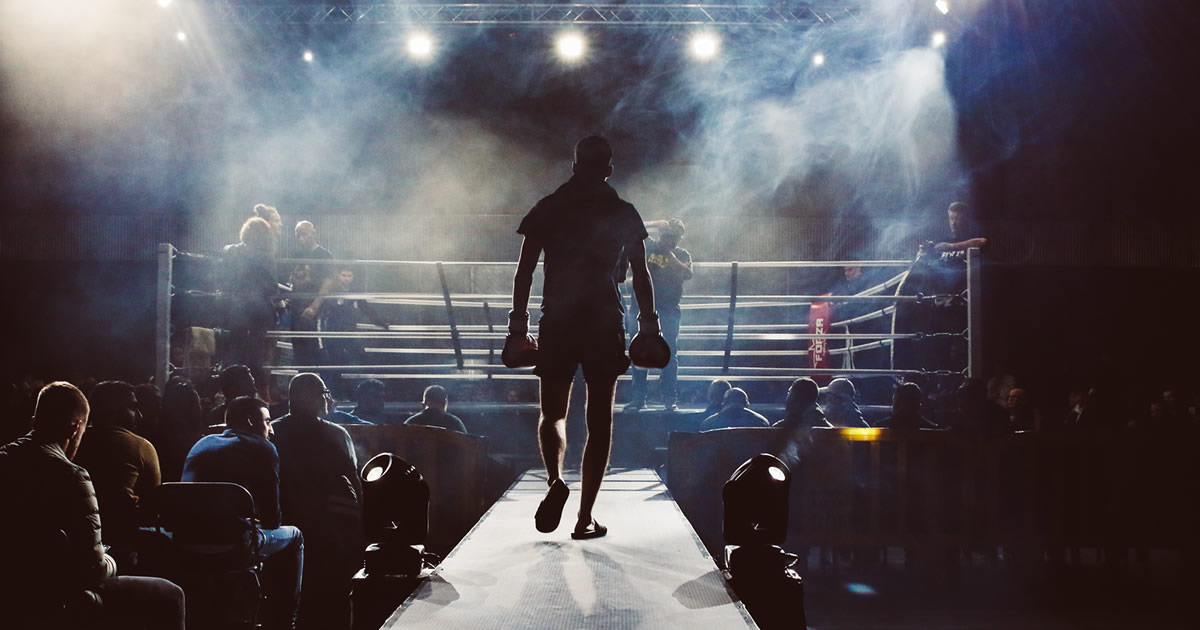 Vaccinations are one of medical science’s most amazing success stories. The idea that we can train our bodies to fight off some of the world’s worst diseases without being exposed to their dangers is nothing short of remarkable. Despite being able to explain why vaccines are important, there are still people out there who don’t get vaccinated.

Community pharmacies are a beacon of medical knowledge. Patients don’t need an appointment to walk in, and they won’t get charged a copay for simply speaking to a pharmacist. It’s likely that a patient’s pharmacist is in a better place to advocate for vaccinations than their doctor. And, as someone who cares about and fosters community health, it’s your obligation to do so.

There’s a lot of misinformation out there. Luckily, you have a chance to squash it.

Join the Fight to Protect the Future: The Importance of Vaccines and the Community Pharmacy’s Role in Vaccine Awareness

The only way to fight misinformation is with information. So let’s start off with the basics:

Vaccine (n): a preparation of killed microorganisms, living attenuated organisms, or living fully virulent organisms that is administered to produce or artificially increase immunity to a disease.
Source: Merriam-Webster Dictionary

Vaccines are recommended for all stages of life: from infants and young children to adults and senior citizens. According to the American Academy of Family Physicians (AAFP), they are especially important for at-risk populations like younger children and older adults.

Through the spread of misinformation, the importance of vaccinations has been called into question over the last decade. In a future article, we’ll take on the various vaccine myths that have been circulated. For now, we’re simply going to focus on why vaccines are not only important, but necessary to overall population health.

According to the Centers for Disease Control and Prevention (CDC), vaccinations will prevent more than 21 million hospitalizations and 730,000 deaths among children born in the last 20 years. Diseases like the measles, the mumps, and whooping cough that were once prevalent are quickly becoming a footnote in our history.

The first true vaccine was the smallpox vaccine, invented (or, rather, discovered) in 1796. Edward Jenner noticed that milkmaids who contracted cowpox in their daily duties did not contract smallpox. Jenner created his first smallpox vaccines with material extracted from cowpox lesions. (The vaccine has been noticeably refined since then.) In 1980, the CDC declared the smallpox virus totally eradicated. It is the first — and thus far, only — disease to be completely erased from the planet. Diseases like polio aren’t far behind, but falling vaccination rates are putting further eradications in jeopardy.

Why Vaccines Are Important: Protecting Those Who Can’t Get Vaccinated

Not everyone is eligible to receive vaccinations. Many infants are too young to be given certain vaccines. People with certain diseases that leave them immunocompromised can’t get them, either. There is also a small percentage of people whose bodies simply don’t respond to certain vaccines. Because these people cannot get effectively vaccinated for various diseases, it is up to everyone else to get vaccinated and preserve herd immunity.

Herd immunity (n): the idea that, if enough people are immune to a disease, it will stop spreading because it simply has nowhere to go.
Source: TheFamilyDoctor.org

If we stopped vaccinating today, the diseases we have driven to the brink of eradication would be back — and sooner than you think.

In 1974, nearly 80 percent of Japanese children were vaccinated against pertussis (whooping cough). No deaths were reported, and only 393 cases of whooping cough were documented in the entire country. Shortly after, the vaccine’s safety was called into question, and rumors spread that it was no longer necessary. Within two years, only 10 percent of infants were getting whooping cough vaccinations. Then the outbreak came.

In 1979, a major pertussis epidemic swept Japan. 13,000 cases of whooping cough were reported, and the outbreak led to 41 deaths. Two years later, vaccination rates rose, and the number of pertussis cases dropped again.

Smallpox has been eradicated; it’s not coming back. But polio is still out there. As are diphtheria, bacterial influenza, measles, mumps, rubella, and tetanus. They’re close to being erased from existence, but “close” isn’t close enough. When vaccination rates slip, diseases come back, and they come back with a vengeance. Don’t give them the chance.

Yes, all the reasons and explanations above seem elementary — maybe even ridiculously so. But there’s a reason. The idea of vaccinating against preventable diseases is also elementary.

Many pharmacies are already offering vaccination services to their patients. But there are plenty out there that haven’t made that leap yet. And we’re saying it’s time to start.

Get the shot. Stop the disease. It’s that simple. 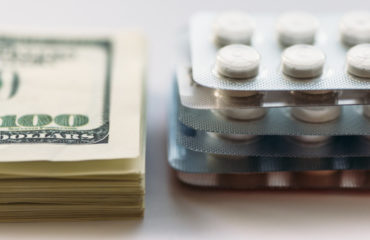 Pharmacy Medical Billing: Tips and Tricks for Getting it Right 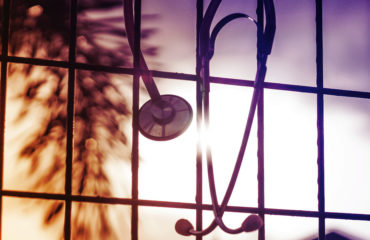 Medicare Open Enrollment: How Plan Comparison Can Lead to Win-Wins 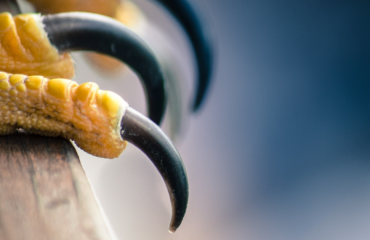