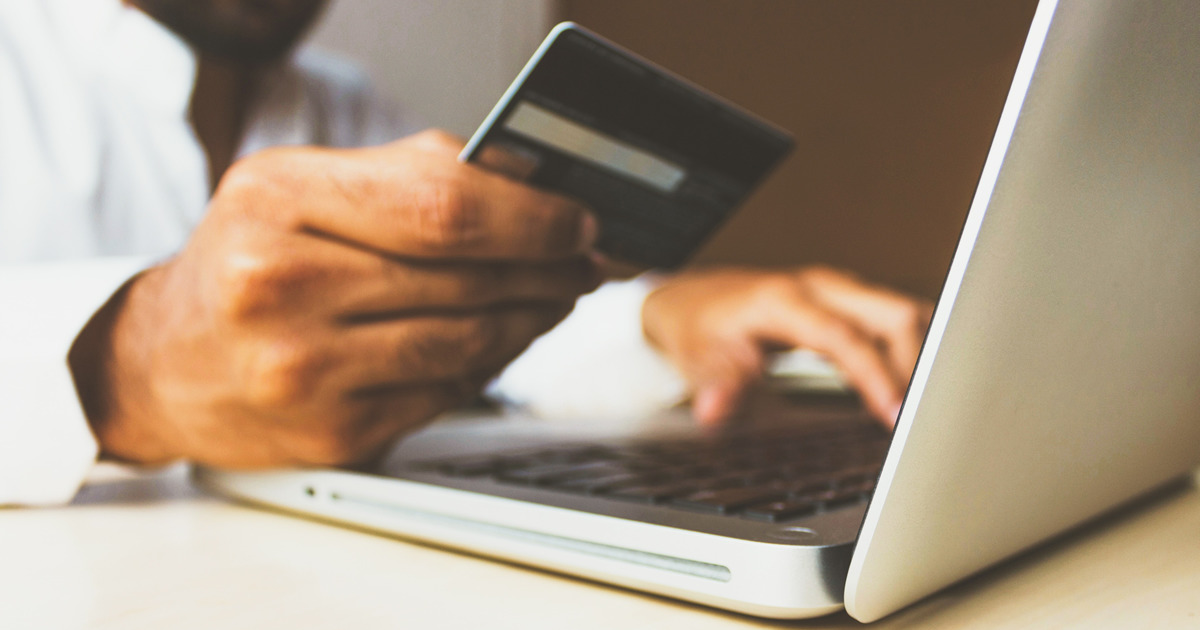 Few things are worse than checking your balance and seeing a lower number than you expect. Two decades ago, the NCPA filed a report on the differences between amounts approved and amounts paid to independent pharmacies by third-party payers. They found that when there was a difference, the pharmacy lost an average of $20 per prescription, often without any explanation of why the amount was different. According to that report, a pharmacy with just 5 percent of their claims showing a difference could potentially lose almost $29,000 a year. (And that’s in year 2000 dollars.)

Like it or not (and most of you understandably don’t), the system functions on reimbursements, so there’s nothing we can really do about that now. What we can do is show you why a reimbursement-dependent business like a pharmacy needs to be reconciling their claims.

You know you should have enough. Your profits were up last quarter, and the hard work you’ve been doing to sign your patients up for med sync is starting to pay off. But when you check your payment platform, the amount there is less than you’re expecting. Way less. What happened? Were your DIR fees higher than you were expecting? Was there a difference between the amount approved and the amount paid? How many prescriptions were you not paid the full amount for?

When you don’t reconcile your third-party claims, you never know how much money you’re actually working with. When it comes to the future of your business, that’s a gamble that’s never worth it.

Plan for the Future by Learning from the Past

How much money are you losing to processing fees? DIR fees? If you make five dollars on a prescription, how much of that five dollars do you actually get to keep? Even when you think you know the numbers, you still might not have the whole story. Planning for the future is much easier when you know the dollar amounts you’re using are accurate.

Also, you can more accurately predict your future cashflow when you base it on historical payer behavior. Who are your slowest payers, and who tends to be timely with their payments? Which payers do you get the most partial payments from, and which ones never give you trouble? You’ll never know if you don’t dig in.

But Who Has Time to Do Claims Reconciliation?

Your first duty is to your patients. It always has been. But that puts you in a corner. Time spent reconciling claims is time not spent helping the people who need you the most. But if you don’t perform regular claims reconciliation, you might not be able to keep your doors open — and then you won’t be able to help anyone. So what’s the answer?

That can mean a few different things. Maybe you train a pharmacy tech to do a little more heavy lifting once a month so you have time to go over that month’s claims. Maybe you use an automated reconciliation solution and go over the reports when you can make the time. Maybe you outsource your entire claims operation to an analyst with more time and resources to handle it, and you focus on your patients. (FDS ECONCILE offers this option, and many of our clients swear by it.)

However you choose to handle your claims, handle them. It’s your pharmacy’s money — you should know where it is.

Remember that study at the beginning of the article? Of the pharmacies who participated, only 28 percent were performing claims reconciliation. After seeing the results of the study, that number jumped to 85 percent. Reconciling claims gives you the kind of knowledge you need to plan for the future of your business. 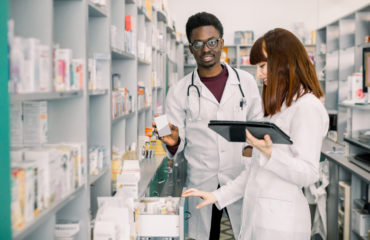 Choosing the Right Technology as an Independent Pharmacy 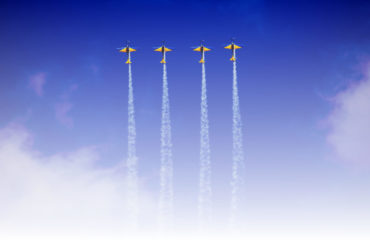 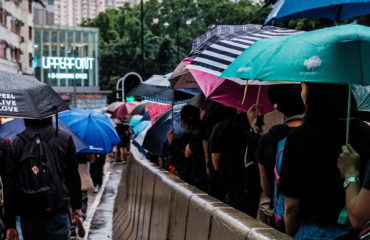