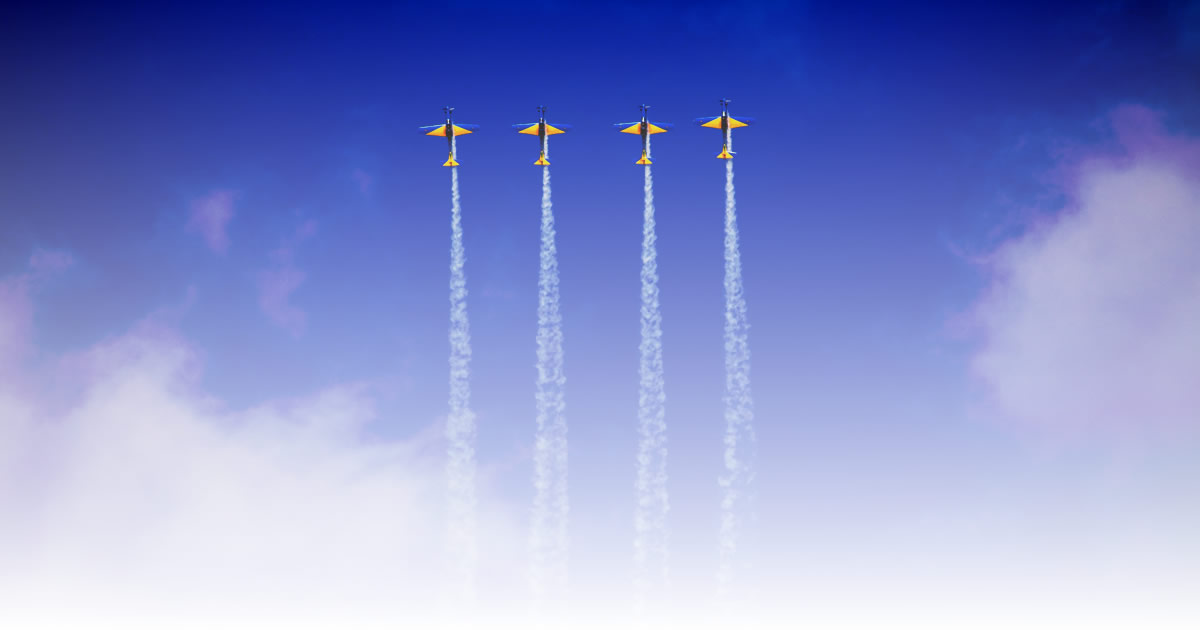 The time for med sync is now. According to a recent Consumer Reports article, over half of Americans (55%) regularly take prescription medication. The average number of medications taken? Four. And that number only increases with age. A report by the Task Force on Aging Research concluded that people over the age of 65 fill an average of 14 prescriptions per year. That number jumps to 18 per year once a person reaches 80.

With Americans taking so many prescriptions, it can be easy for a few refills to fall through the cracks. Medication adherence starts to slip when patients have more meds to factor in. One dose forgotten quickly becomes two. Skipping one day quickly becomes, “Well, I did fine yesterday; I’ll just get back on my regimen tomorrow.” Fewer refills per year means non-adherence for patients and lost revenue for pharmacies.

Med Sync Benefits Your Patients and Your Business

What is Medication Synchronization?

The National Community Pharmacists Association (NCPA) defines medication synchronization, or med sync, as a program that “allows patients to pick up all of their prescription refills at the pharmacy on a single, convenient day every month.” Also known as the appointment-based model (ABM), med sync improves medication adherence in patients by making pickups as convenient as possible.

But why does it work?

Medication synchronization offers patients a routine. When a patient can pick up all their prescriptions from the pharmacy at the same time each month, it decreases the chances for non-adherence. They don’t have to worry about squeezing in extra trips to the drugstore throughout the week. They won’t be barraged with reminders to fill or pick up overdue prescriptions. Knowing that their pickup day is coming up will help them remember to take their medication as prescribed.

NOTE: For out-of-this-world results, combine a med sync program with adherence packaging, like Love Oak Pharmacy’s Ben McNabb did. Read his case study to learn about his med sync experience.

According to a report prepared by the NCPA, med sync patients are 2.5 times more likely to be adherent to medications and are 21% less likely to discontinue drug therapy. Numbers don’t lie.

Patients in one med sync program averaged an extra 2 to 3 fills per year on their prescription medication. Numbers from NCPA research place that figure even higher at an average of 3.4 extra fills per year. Keep in mind that those numbers are per medication AND per patient. Even with a modest med sync enrollment of 100 patients, that would be 340 extra prescription fills annually. That’s thousands in extra revenue.

Med sync programs also streamline your pharmacy operations and allow you to prioritize your work more efficiently. With more time in your day, you have more time for additional patient care services. And since adding a med sync program can improve outcomes and cut total patient care costs, third party payers are willing to pay for it.

Med sync is the future of pharmacy. It provides a convenient way for patients to stay current on their medications, and it benefits the pharmacy by improving adherence, increasing profitability, and streamlining operations. With the challenges pharmacies face every day, implementing a med sync program is not only a no-brainer; soon, it will be necessary to survive. 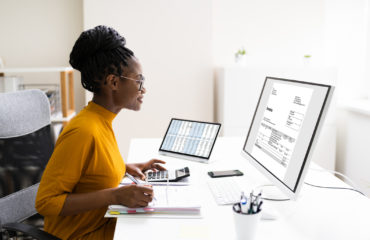 Why You Should Never Outsource Medical Billing 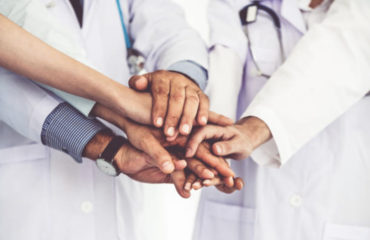 4 Key Advantages of a PSAO Pharmacy 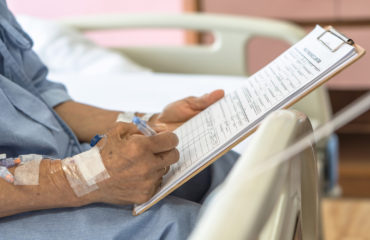