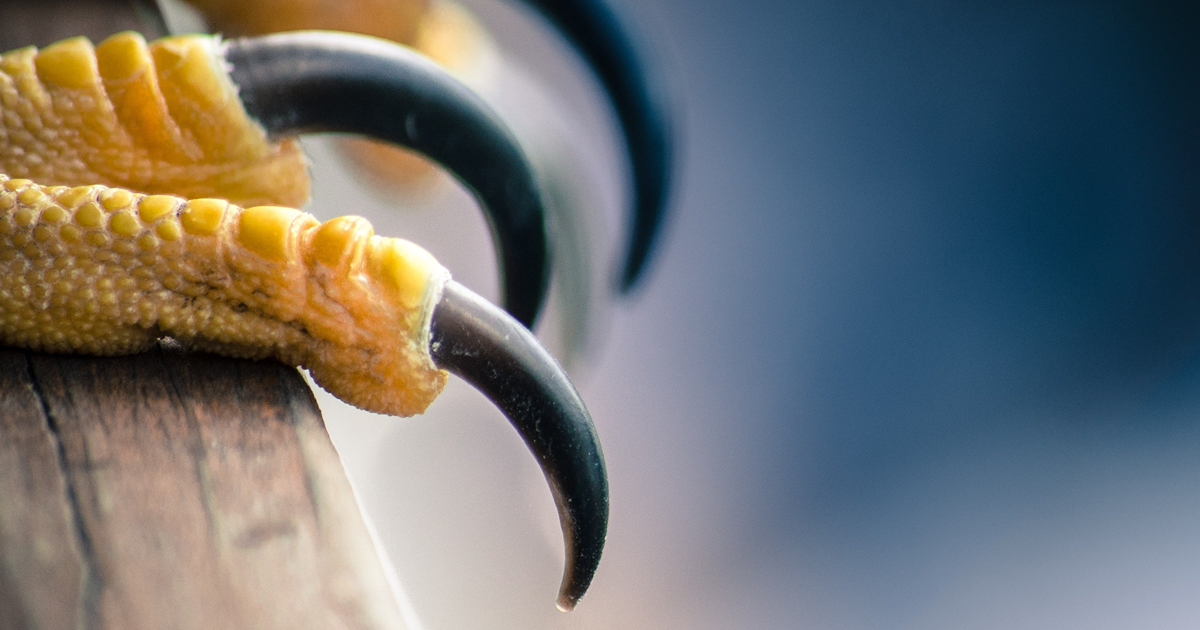 Pharmacists all over the country have different stories. They come from all walks of life. Some are second-, third-, and even fourth-generation pharmacists. Others simply nurtured an interest in wanting to help people live better lives. They differ on political ideologies, business aspirations, and the correct way to eat an Oreo cookie. However, ask any pharmacist how they feel about DIR fees, and you will get the same response: They’re unfair.

Some might have stronger words than that. But we have editorial standards to uphold, so we can’t print them.

DIR fees are a part of the pharmacy industry, for better or worse. And while some members of Congress have introduced legislation to fight them, PBMs have largely prevailed in upholding their right to charge pharmacies additional fees on prescriptions with little oversight. And while the controversy in that may be obvious, it actually goes even deeper.

Deconstructing the Controversy Around DIR Fees

Back in 2006, the Center for Medicare and Medicaid Services (CMS) created DIR fees as a part of Medicare Part D. The intent was to account for all the costs associated with prescription medications. These fees included price concessions that would impact the prescription costs of Medicare Part D plans not captured at the point of sale, like rebates and price adjustments.

In recent years, DIR fees have become a source of controversy between pharmacies and PBMs. Pharmacists argue that DIR fees are increasingly being used for actions outside their original purpose. Many seem to think they are being used as an unchecked profit driver for PBMs. And they’re right. There’s no real gray area there; they’re absolutely right.

Clawbacks: How Is This Practice Allowed?

According to a study performed by the University of Southern California Schaeffer Center for Health Policy & Economics, pharmacy patients overpay at the counter 23 percent of the time. The average overcharge on these transactions? $7.69. Patients overpay because prescription copay is higher than the actual cost of the drug, and pharmacies are required to charge the copay. And while a few dollars here and there doesn’t sound like much, it adds up. Here’s a summary of the study from KHN.org:

The USC study analyzed the prices that 1.6 million people paid for 9.5 million prescriptions in the first half of 2013, based on data from Optum Clinformatics, an organization that sells anonymized claims data for analysis, and National Average Retail Price (NARP) data, which contained drug prices paid by insurers and was based on a national survey of pharmacists.

It showed that the overpayments totaled $135 million during that six-month period.

Often, a PBM will charge a patient copay higher than the price of the drug without insurance. Later, the PBM will then “clawback” the difference from the pharmacy — without any evidence that the difference is credited back to the patient. States like Texas, Maine, and North Dakota have passed legislation to eliminate clawbacks, but their story — so far — isn’t common. And even though legislation has passed in those states, there’s evidence out there that pharmacies are still paying DIR fees.

So what can you do about them?

What Can We Do to Fight DIR Fees?

As a pharmacy owner, you know that DIR fees are simply a part of the industry at this point. It’s something you have to factor into your financials as best you can with the limited information you have. And while you may not have the means of fighting them directly (that’s up to your congressional representatives), you can reduce their impact on your bottom line.

PBMs use CMS Star Ratings to determine DIR fees. So while the fight rages on, the best thing you can do to lessen the sting of DIR fees in the meantime is to improve your star ratings. You can use business intelligence and med sync solutions to improve your medication adherence, particularly in the areas of diabetes, hypertension, and cholesterol management. While this isn’t a cure-all solution, as many DIR fees occur at the PSAO level rather than per pharmacy, you will still be doing your part to help. As your stars go up, you will be helping DIR fees go down for your pharmacy and others. It’s not the ideal solution to the problem, but it’s the best one there is for now.

Right now, PBMs control the game on DIR fees. While it may hurt to play that game, it’s what you have to do until Congress passes laws to change it. Talk to your congressional representative and explain how they’re hurting your business — and your ability to help your community.

While they hopefully fight on your behalf, take on your medication adherence and boost your star ratings to lessen the impact DIR fees have on your pharmacy. 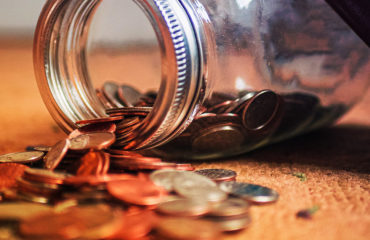 How Pharmacy Intelligence Can Fund Your Clinical Care Practice 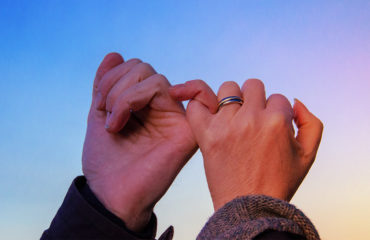 Keeping the Promise-to-Pay: Why Pharmacy Claims Reconciliation Is a Must 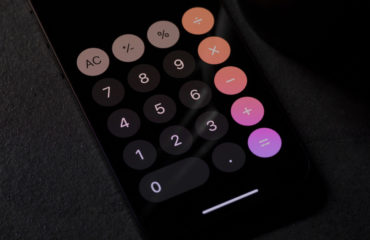 Is Your Pharmacy Prepared for an Audit?