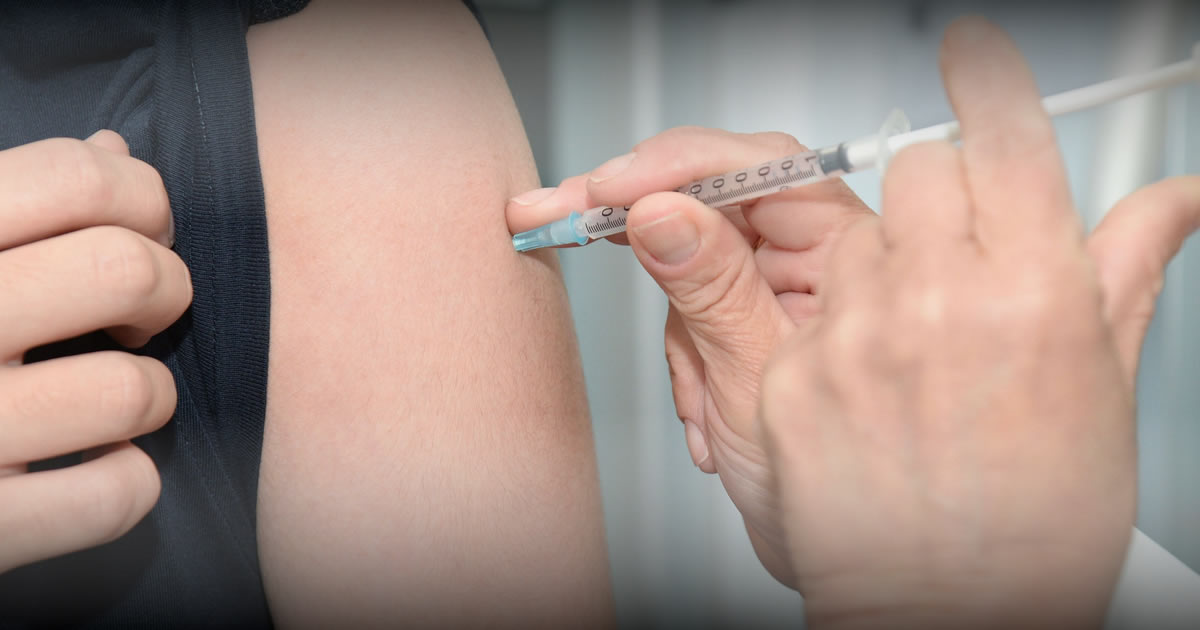 Vaccines are a controversial topic these days. Vaccine myths are everywhere. And while every pharmacist we know is in the pro-vaccination camp, many of their patients may not be. For a lot of things, we tend to say live and let live — but vaccines aren’t one of them. Vaccines save lives. And in the case of vaccines, ignorance can lead to death.

Myths about vaccinations have been around since their inception. The idea of injecting something into a person’s body to help them fight off future viruses seems sketchy for some people. It’s not surprising that many would try to justify those feelings with convenient pseudo-facts and, in some cases, outright lies. However, vaccine myths haven’t changed much over the years, making them easy to discredit.

The best weapon against disinformation is information. Consider yourself armed.

In 1997, a British surgeon named Andrew Wakefield published an article in The Lancet. The article suggested that the MMR vaccine was causing autism in British children. The article was soon discredited for several reasons, including procedural errors, financial conflicts of interest, and ethical violations. Wakefield lost his medical license, and The Lancet retracted the paper. But the damage had already been done. Endorsement by celebrities such as Jenny McCarthy and Jim Carrey have only thrown fuel on the fire.

Let’s set this straight. Vaccines do not cause autism.

In the wake of the article, researchers performed dozens of major studies. These studies showed no links between any vaccine and the likelihood of developing autism. That should have been the end of the story. Unfortunately, the most commonly repeated of the vaccine myths rages on to this day.

Many people against vaccination have stated that vaccines can contain toxins, like mercury or formaldehyde. This is where truth and sensationalism meet. Multi-use vaccines (where multiple syringes are injected into the same vial to extract the vaccine) may contain trace amounts of a preservative called thimerosal, which contains mercury. This preservative prevents contamination from microbes that could enter the vial with each new syringe. However, scientists found that the trace amounts of thimerosal in these vaccines caused no ill effects in patients, even small children and infants.

Patients might also raise concerns over the presence of formaldehyde in many vaccines. However, according to the FDA and the CDC, our own bodies produce formaldehyde at higher rates than those found in vaccines. Scientists have found no evidence to indicate that the amount of formaldehyde in vaccines can be harmful. For added reference, formaldehyde can also be found in carpets, upholstery, cosmetics, paint, felt-tip markers, antihistamines, cough drops, and mouthwash.

The FDA also puts all vaccines through rigorous testing and trials before they are approved for public use.

Vaccines have been known to cause mild symptoms like those of the disease they’re preventing, but these shouldn’t be mistaken for the disease itself. Likely, any symptoms felt are actually symptoms from the body’s immune response to the vaccine. If a vaccine does contain a live virus, it has been so severely weakened that it cannot infect a healthy human being with a non-compromised immune system.

Myth #4: Vaccines Are No Longer Needed Thanks to Herd Immunity

The idea of “herd immunity” is true. When a large proportion of the population is immune to a disease, it makes it harder for that disease to establish a foothold in an area and spread. Herd immunity is important because there are some people in the population — infants, elderly, those with compromised immune systems — who rely on it to stay safe from certain life-threatening diseases.

But herd immunity is not an excuse not to vaccinate.

For herd immunity to be maintained, those who can be immunized should be. The more people who are susceptible to a disease, the more chances that disease has to spread to the one who simply can’t fight it off. Preventable diseases that are an inconvenience for some serve as a death sentence for others. Patients should focus on strengthening herd immunity, not relying on it.

To defend this one, you’ll have to ask your patient how they would define the term “better.” According to publichealth.org, it’s true that in some cases, people develop stronger immunity to a disease by catching it and fighting it off than they do by receiving a vaccination. However, this isn’t exactly the safest option.

Let’s use the measles, for instance. In order to gain natural immunity to the measles, a person would need to catch the disease. Doing that, they would have a one-in-500 chance of dying from it. Those aren’t horrible odds, but we like the vaccine’s odds more. Those immunized with an MMR vaccine have a one-in-1,000,000 chance of a severe allergic reaction. Note: That’s a chance for a reaction, not death.

There’s also the added benefit of not having to suffer through a disease in order to become immune to it. That can’t be ignored.

Anyone who can get vaccinated should get vaccinated. The pros are innumerable. The cons are limited to “But the shot hurts” and “I might not feel great for a few hours afterward.” So if you come across a patient in your pharmacy who spouts one of these myths, drop some knowledge on them.

Which reminds us, have your patients gotten their flu shots yet? 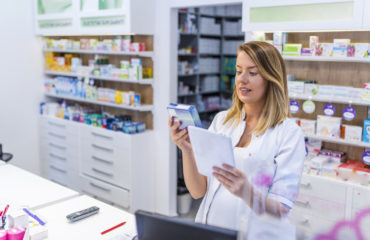 How to Use Technology to Improve Your Pharmacy 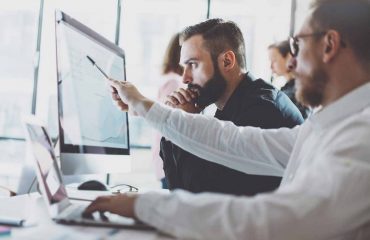