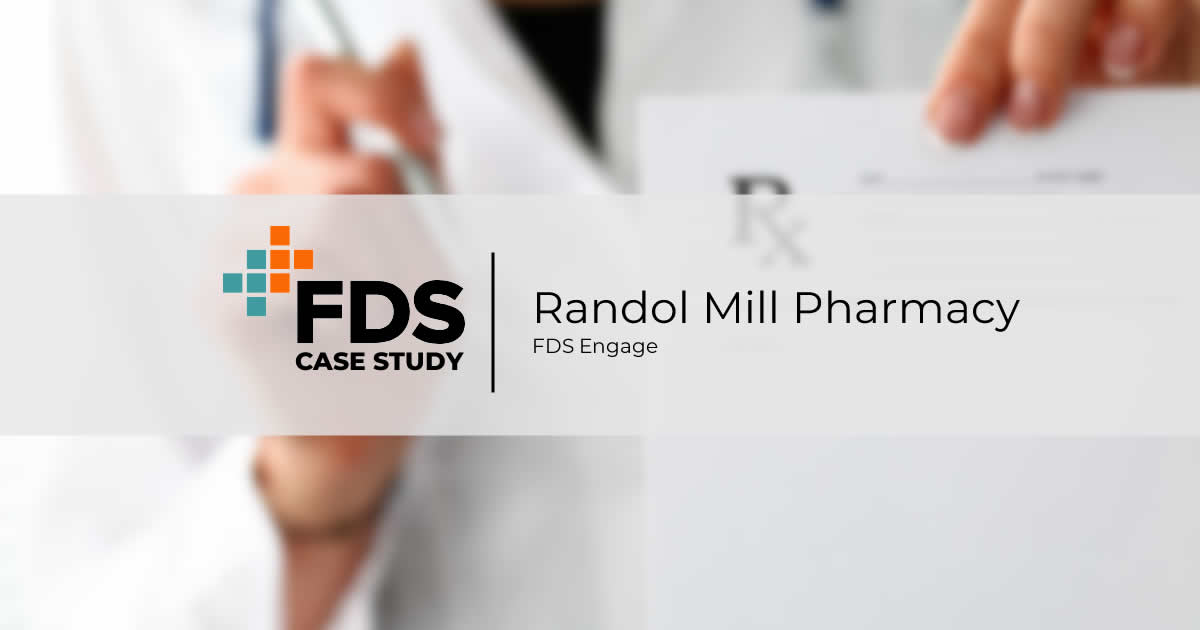 No pharmacy can live up to every single patient’s expectations 100 percent of the time. For independent pharmacies, every patient interaction is a critical opportunity to build trust. But those interactions can have the opposite effect if a patient’s medication isn’t available when they expect it.

Randol Mill Pharmacy in Arlington, Texas opened its doors in 1965. Two pharmacists and three pharmacy technicians staff the retail part of the business (the site also houses a compounding pharmacy and a long-term care pharmacy). Over the last 54 years, patient needs along with pharmacy operations have grown more complex, so Randol Mill needed a way to automate operations, improve medication adherence, and differentiate itself from the big chain pharmacies.

Patrick Roberts, the Pharmacist in Charge at Randol Mill, joined the pharmacy in 2016. From the get-go, he found patients looking for automatic refills and help with medication synchronization, but the pharmacy just wasn’t able to meet those needs. Prior pharmacists had tried to offer med sync through the pharmacy’s existing pharmacy management system, but with inefficient workflows and data management challenges, it just never got off the ground.

As a result, the pharmacy faced real customer service challenges. Patients would come in with a handful of prescriptions they needed filled, but with no visibility into demand, the pharmacy team would discover they didn’t have the proper medication in stock. Similarly, patients might come in to pick up a prescription refill only to find their prescription had lapsed. In either case, this meant that patients — many with mobility issues — would have to make second and third trips to the pharmacy.

Inventory and prescription issues aside, the pharmacy also wanted to focus more on Medication Therapy Management (MTM), and were going to need a robust system that would help monitor and manage medication adherence among their patients.

Eventually, the company came across FDS ENGAGE, a purpose-built care solution for community pharmacies designed to put an end to medication non-adherence for at-risk patients, while driving Five-Star Rating excellence.

When Randol Mill rolled out med sync through FDS ENGAGE, they started with a quick win: their delivery patients. This quick win, however, had a huge impact. Not only did Randol Mill improve medication adherence for those patients, it also reduced the number of deliveries it had to make on a monthly basis. This new level of efficiency flowed straight to the bottom line.

With a successful pilot program under its belt, the pharmacy began letting its other patients know about the program. The response blew them away with new patients asking about or enrolling in the program every day. The pharmacy now has about 100 patients (twenty percent of all patients they serve) enrolled in med sync, the majority of whom signed up in the first three months the program was off the ground.

The benefits of med sync through FDS ENGAGE were significant and immediate, Roberts says, with the biggest benefit being predictability. With patients scheduled for regular prescription refills, the pharmacy always knows what they need to have in stock.

And thanks to the automation built into the system, they check on the validity of prescriptions three days before they need to be filled. This gives them plenty of time to contact a physician if the prescription needs to be renewed.

Just like that, complaints about prescriptions not being filled due to miscommunication with doctors or inventory problems dried up. “Patients who used to complain are now thanking us happily,” Roberts said.

Patients no longer have to struggle with medication adherence. The pharmacy’s Star Ratings have improved and revenue has increased. Why? Because a typical patient with a 12-month prescription will only fill it 9 or 10 times. With med sync automation, the pharmacy is able to pick up those extra 2 or 3 fills. With 100 patients enrolled, that can mean up to 300 additional fills a year.

What’s more, FDS Engage’s communication features allows Randol Mill to contact patients to remind them of their appointments, get notifications of any changes to their medications, and reach out to their physicians as needed. This increased level of involvement in the patient’s care creates more personal, hands-on interactions with patients, enabling Randol Mill to clearly differentiate itself from the impersonal care doled out by the big pharmacy chains.

“The chain pharmacies don’t have the staff or the hours for comprehensive med sync,” said Roberts. “That is a big selling point for our patients. Not only can we refill all of your prescriptions automatically, but we can actually fill them all on the same day every month.”

That kind of convenience and care buys a lot of loyalty and good will.

Located in Arlington, Texas, Randol Mill Pharmacy has been serving its community since 1965. They are committed to a patient-centered approach which fosters a caring, personal relationship between the pharmacist and the patient. 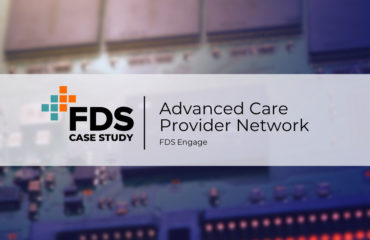 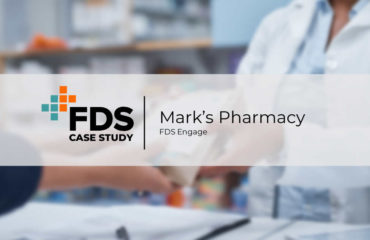 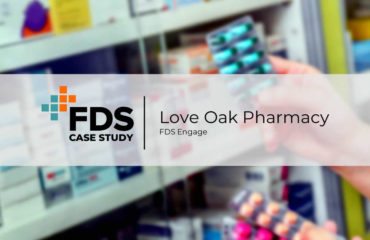