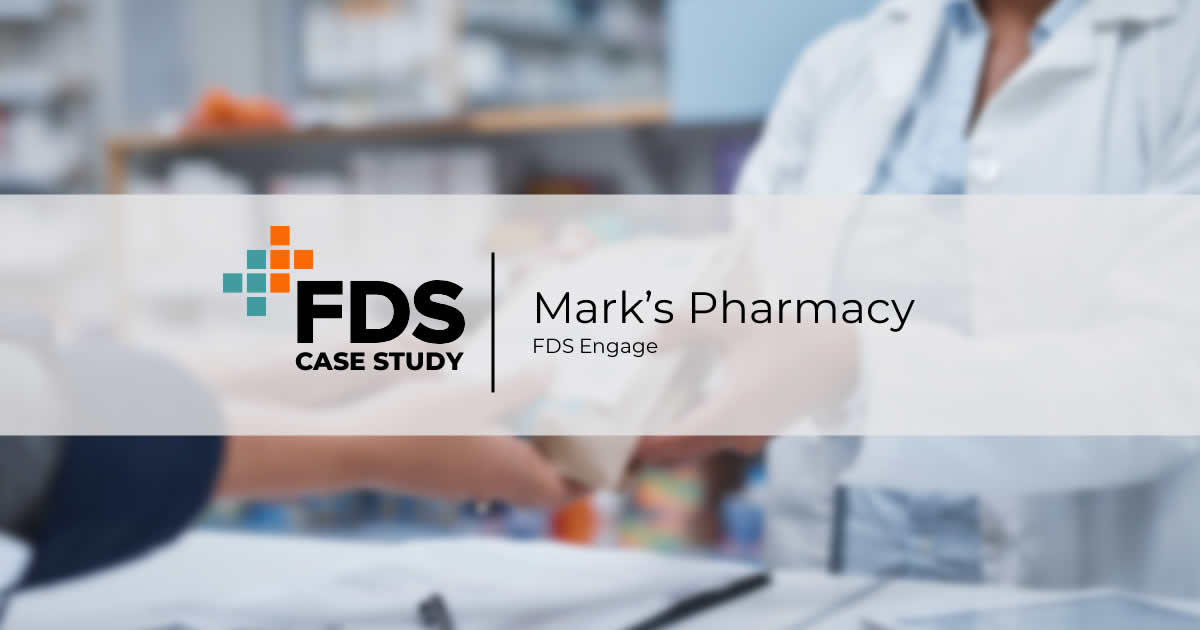 How a Rural Pharmacy Became a Community Care Hub

When you walk into Mark’s Pharmacy in Cambridge, Nebraska, Mark McCurdy wants you to feel at home. He views his pharmacy as the antidote to the sterile interactions many patients encounter in traditional healthcare settings. When McCurdy opened his doors in 2002, his wife, Sheryl, quit her job as a registered nurse to open a coffee shop in the front of the building. Every customer who walks through the door receives a warm greeting—not an invitation to take a number and have a seat.

In areas like Cambridge, a tight-knit community in southwest Nebraska, pharmacies have begun adapting to new models of care. With limited non-emergency care options on nights and weekends, community members increasingly turn to pharmacies for the care they need. In response, pharmacies like Mark’s have focused on creating an environment where every patient feels welcomed. Still, even in the most compassionate settings, pharmacy staff can’t properly attend to customers when they are tied up with long prescription queues and administrative work.

Finding a Way Out of Pen-and-Paper Medication Synchronization

Mark’s Pharmacy participates in the CPESN Network, and they jumped headfirst into the value-based care delivery model. Medication synchronization (med sync) is a key plank in that model, and McCurdy realized that supporting a med sync program would require changing workflows. When he initiated the med sync program, the pharmacy tracked patients manually with paper charts. Not only did the staff find this manual process stressful, it was prone to errors. Knowing technology could help, McCurdy adopted a software solution focused on med sync. Unfortunately, he couldn’t rely on that solution, and the staff still had to maintain paper records as back-up.

While Cambridge has about 1,000 residents, Mark’s Pharmacy serves a total population closer to 10,000, including daily prescription deliveries 30 miles to the east and west of town. To meet that demanding workload, the pharmacy employs three staff pharmacists and three pharmacy techs. McCurdy wanted to help existing patients adhere to their medication regimen, while also expanding his services to reach more patients. To do that, he needed a solution that would allow his team to avoid guesswork and manual record-keeping. He turned to FDS for help.

McCurdy discovered FDS ENGAGE, a purpose-built solution for community pharmacies designed to improve medication adherence and, in so doing, increase the pharmacy’s Star Ratings. He was confident that the solution’s ability to integrate patient management activities into pharmacy workflow would allow him to optimize his med sync program. By streamlining that process, he would then be able to devote more time and attention to patient care.

While using pen and paper to track his med sync patients, Mark’s Pharmacy only enrolled about 60 or 70 patients. Thanks to the efficiencies created by FDS ENGAGE, McCurdy has been able to quadruple the number of participants to over 260, opening up a new array of care opportunities for the store.

Pharmacy staff now take care of that day’s queue first thing in the morning, empowering them to spend the rest of the day handling any one-off prescriptions that come in, and more importantly, focusing their energy on delivering patient care. In fact, implementing FDS ENGAGE has freed up one of his three full-time pharmacists to focus entirely on patient care initiatives.

As a result, Mark’s Pharmacy has become a true center of care for the community. They have been able to connect more people to the local health care system, thus strengthening relationships with local providers and opening up new doors for referrals and additional revenue. McCurdy and his staff help patients at the point of care to the extent they can, and elevate issues when they need to. This has led to better care coordination across the board.

“We’re a care access point for the community. We do our best to identify healthy attitudes and unhealthy attitudes, and try to address what we can,” said McCurdy. “If there are things beyond our scope, we get people plugged into the healthcare system at the most appropriate point.”

When he opened his pharmacy, McCurdy made it his mission to bring the focus back to providing patient care that was second to none. He wanted to make it more personal. Medication synchronization and FDS ENGAGE have allowed him to do just that.

“With med sync, you go back to the personal element of healthcare. You call the patient. You show people that you care about what’s going on in their life,” said McCurdy. “These will become lifelong relationships.”

FDS ENGAGE has transformed the way Mark’s Pharmacy serves Cambridge and the surrounding areas, enabling McCurdy to realize his vision of becoming a key care access point for the community.

Mark’s Pharmacy, in Cambridge Nebraska,  focuses on dependable care from knowledgeable pharmacists – professionals who take the time to get to know you and your unique health needs. Since 2002, owner Mark McCurdy has dedicated himself to creating an environment where every patient feels welcomed. 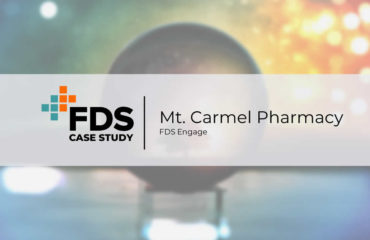 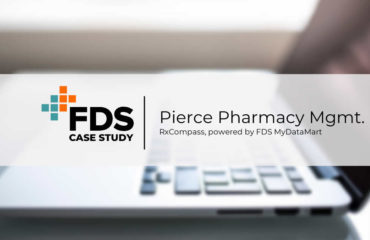